Tobias after the next competition :)

On March 26-27, 2022 the first Polish Grand Prix in 2022 and the first in the new season took place. This is a series of 10 tournaments, i.e. 5 weekends over 2 years.
In the first tournament, Tobiasz Fuczek won his group, beating the very strong Tomasz Nastula 3: 1 and Piotr Błaszczyk 3: 0. In the last month, Tobias met the Polish representative, Łukasz Wacławski, and he has already lost with him, taking the 65th place on Saturday. Bad luck that day made Łukasz Wacławski leave his group from the second place, which was a big surprise.
219 competitors and 43 competitors took part in Saturday's competition. Ultimately, the tournament was won by Poland's greatest talent, the quarterfinalist of UK OPEN, Sebastian Białecki, who defeated Bartosz Wieczorek in the final.

In turn, in the second tournament, the tournament system was changed to Single K.O. This meant that the loser was out. Each of the players could see immediately after the drawing which part of the bracket they would go to.
Tobiasz defeated the first rival 4: 2 but unfortunately in the second round his rival was the second Polish representative, Sebastian Steyer (who on 03/04/2022 fought in the WDF World Championship).
Tobias realized that Sebastian was not at his best and that there were opportunities to look for them. The match had an amazing course, Steyer was leading in the match 2: 1 in legions, then 3: 2 and it ended with a "decider", ie the leg deciding the competition. In the last leg, Tobias already had his 3 match darts, unfortunately the experience won and Sebastian Steyer advanced to the next round, winning 4: 3.
154 men and 23 ladies took part in the Sunday competition. Tobiasz equaled his greatest achievement by taking 65th place in the Polish Grand Prix ... and he feels unsatisfied!

We are waiting for the next competition 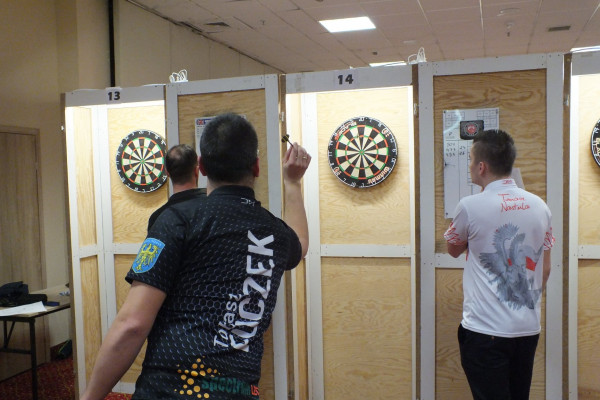 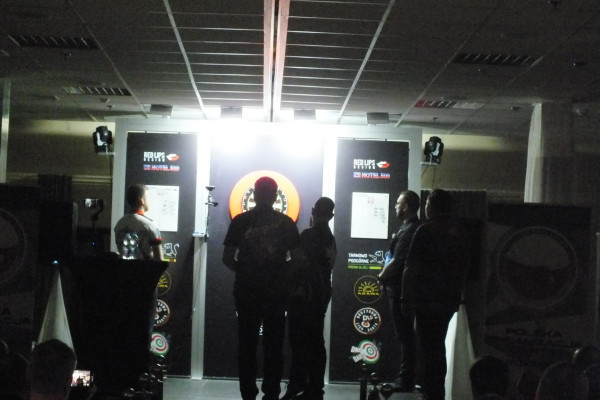 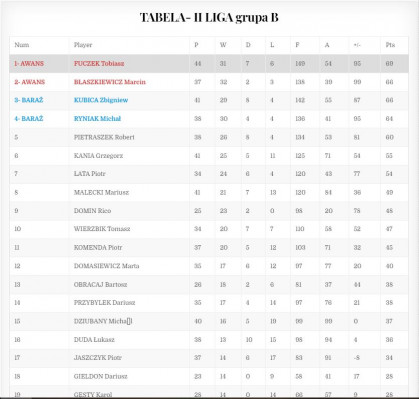 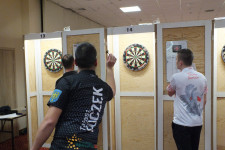 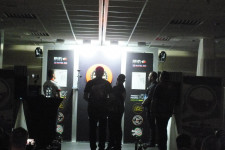 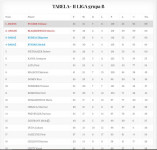