Tobiasz in the 5th Polish Championships

On November 27, the 5th Silesian Championship was organized in Mikołów, which was also the beginning of the new POD season.

102 men and 12 women took part in the tournament. Many excellent darters came to Mikołów: Sebastian Steyer, Karol Wilgosiewicz, Dawid Robak, Mateusz Sawicki, Artur Kozłowski.
There was also "our" Tobiasz Fuczek, who during the competition achieved the greatest success in his career, on the national arena. 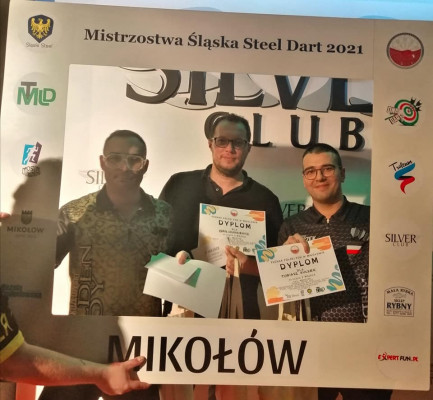 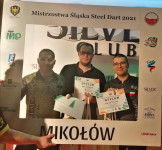