This year we spent the Children's Day with our youngest at the "Family Shift" in the Sztolnia Królowa Luiza in Zabrze.During "Rodzinna Szyczhta", the children and their parents played the role of miners and experienced the hardships of working underground.Each child received original foreman work clothes and equipment in the form of a helmet with a mining lamp.During the shift, the children (and their parents) learned about the work in the mine, performed various tasks such as: mining coal with a pickaxe, cutting wood, twisting pipes ... and also took part in a rescue operation.

After the shift, we all went for a well-deserved meal under the cloud and attractions on the surface :) 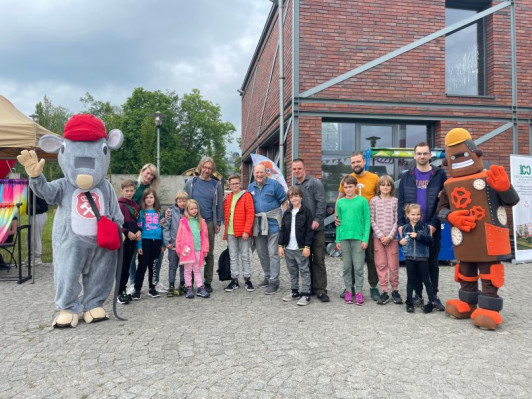 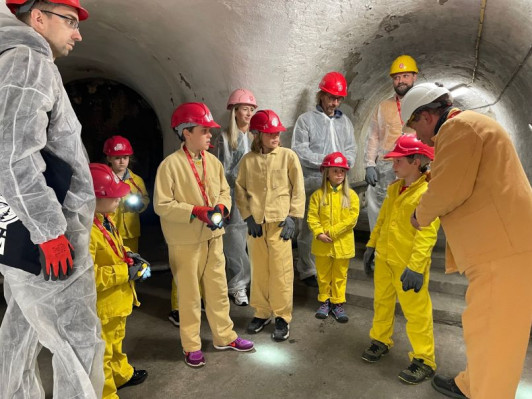 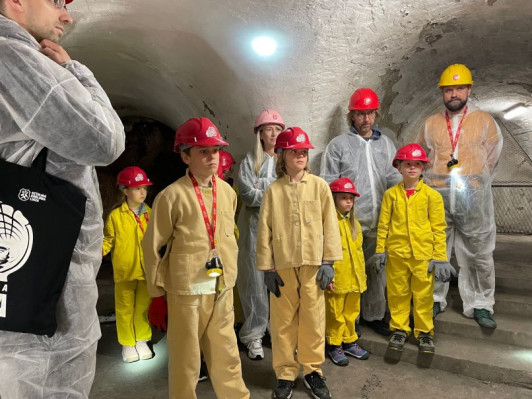 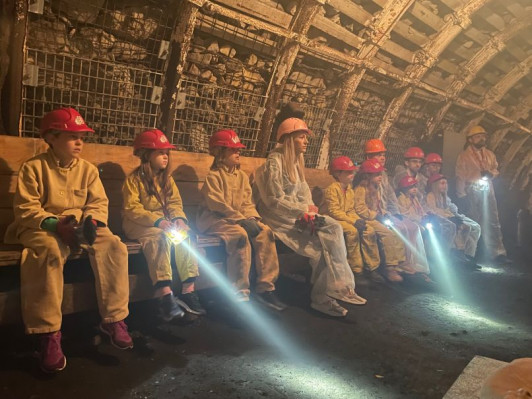 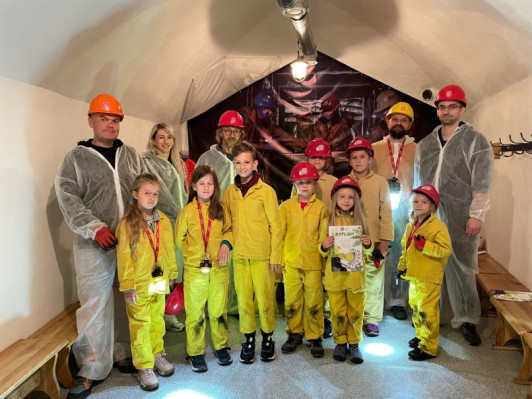 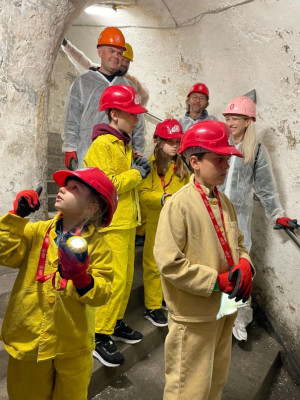 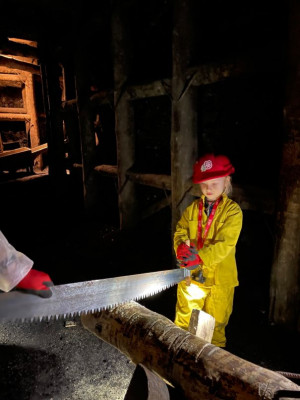 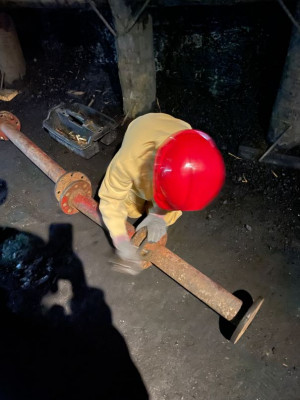 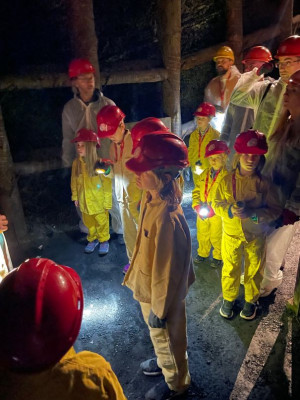 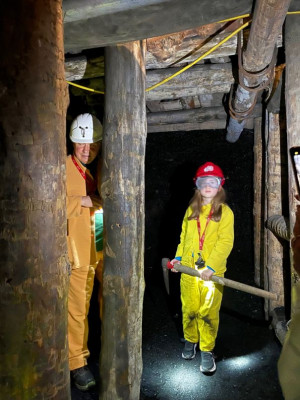 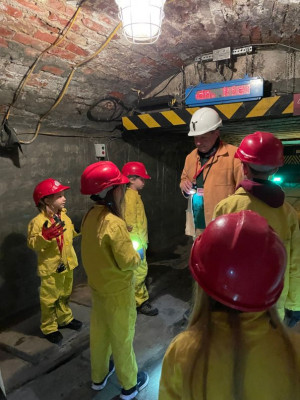 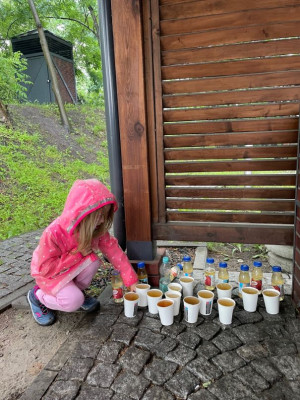 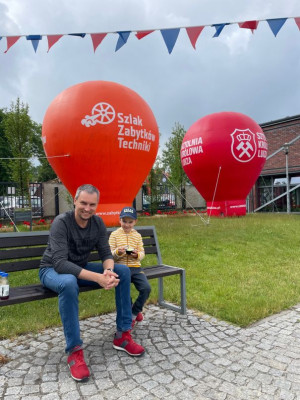