Successes of Tobias in darts :)

Half of the POD season is fast approaching. The summary will be the Polish Dart Championship at the Żnin Sugar Plant - a unique place for us, because the competitors will be guided by Spectrum LED lighting: unique, extraordinary, awarded with the title of "The best lighting investment of 2021" in a competition organized by the Polish Association of Lighting Industry. You can read more about the facility here.

Therefore, we are waiting for detailed reports, which we will of course share with you. For now, the games in individual leagues in which our Darter Tobiasz Fuczek participates are coming to an end.

Jaworznicka Liga Darta Salos: 16 weeks of hard fight behind the competitors. 1 League before the season has been enlarged to 14 people, very good and equal with the level of darters. Tobiasz Fuczek is in the lead with an advantage of 4 points. over the second Marcin Błaszkiewicz and 5 points. over the third Krystian Cebula - a four-time champion of this league. Soon we will meet the new champion, we know that Tobiasz and Marcin remain for the title in the game. There are 3 matches left to the end, including the match between the Leader and the runner-up. Also keep your fingers crossed for our Tobias! In the individual classification, Tobiasz is in the lead, with a record 17 entries.

Silesian Dart League. After 9 sessions, Tobias takes the 4th place, giving the opportunity to play in the play-off. There are 5 people left in the game for promotion to the 1st league and the last 10th session will decide about everything. In the individual classification, Tobiasz with 18 entries is in the lead.

The 1st Underground tournament in Tychy was also held last weekend. 64 players took part in the tournament. Tobiasz finished the competition in 5th place. In the quarter-finals he had to acknowledge the superiority of Wojciech Gleń, because Tobiasz was losing 3-0 in legions, he was able to lead to a decider, in which there was no "fuel" and in the end he did not play in the semi-final, losing 4: 3. The tournament was won by 17-year-old Roman Panicz - the great hope of Śląski and Polish Dart, who defeated his rival Tobias from the quarter-finals in the final.

And on May 28 and 29, the 12th Mikołów Championships and the Mikołów Grand Prix will be held. Both tournaments are connected with the Polish Cup, so the best starters from all over Poland will appear in Mikołów.

Tobias! We keep our fingers crossed for the next successes! 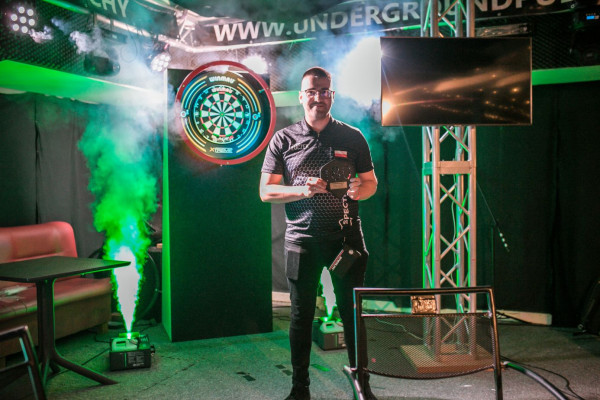 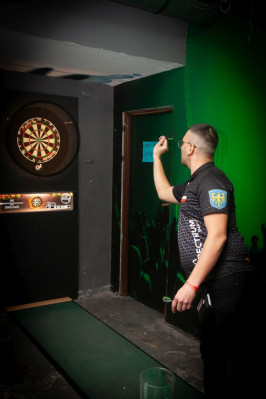 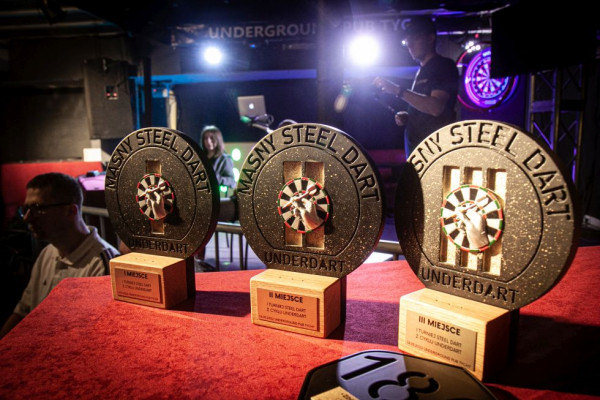 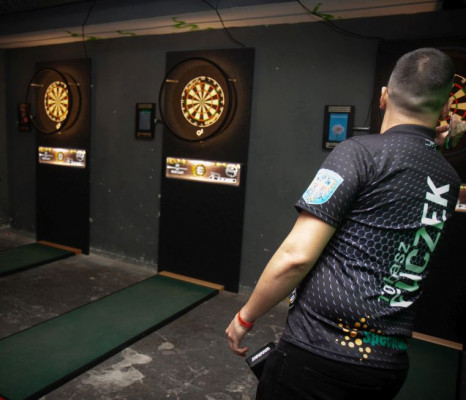 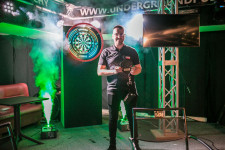 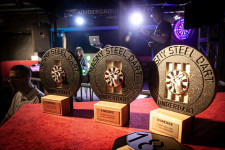